WB JECA Result 2023 - The West Bengal Joint Entrance Examination Board (WBJEEB) will release the WB JECA 2023 result on the official website. The result of WB JECA will be declared in online mode and the result will be accessible to the candidates in the form of rank cards. To access the WB JECA result 2023, candidates need their application number and password or date of birth. 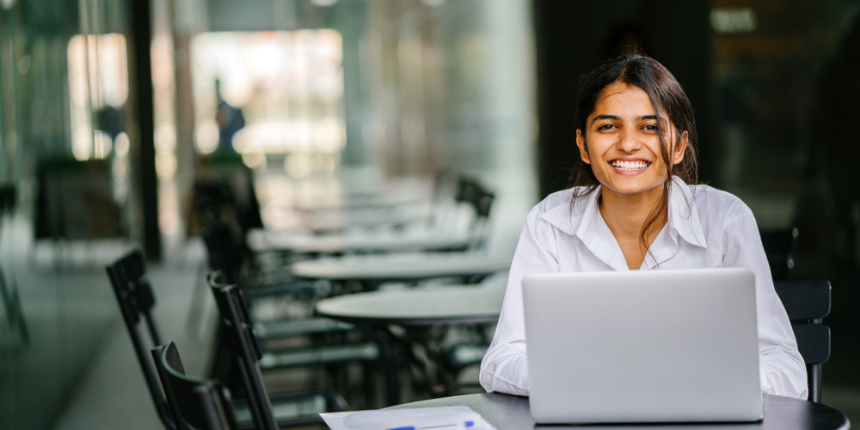 The result of WB JECA 2023 will be released by WBJEEB in the form of general merit rank as well. Students who will be declared qualified in WB JECA result will be eligible to participate in the WB JECA 2023 counselling. The WB JECA exam is conducted for admission to Master of Computer Applications (MCA). Read the complete article to know more about WB JECA result 2023.

Popular Online IT Courses and Certifications

The authorities will release the WB JECA result 2023 on the official website. Candidates may note that the rank card contains the score and rank obtained by candidate in WB JECA 2023. Candidates will be able to download duplicate rank cards of WB JECA 2023 result after completion of e-counselling and admission. For this, candidates are advised to retain the rank cards safely. If duplicate rank card is still required after completion of e-counselling and admission process, it will be available till a fixed date by paying a processing fee of Rs. 500 via Bank draft.

There are chances when two or more candidates score equal marks and thus, equal ranks in WB JECA 2023 result. In such a case, WBJEEB applies a methodology to deal with such ties in the order as provided below:

In case the tie still remains and the candidates still stand on equal footing, in such case, the older candidate shall be given preference over the younger one keeping regard of date of birth.

Candidates who will be declared qualified in WB JECA result 2023 will be eligible to participate in counselling on specific dates stipulated by the board according to the ranks obtained. Verification of credentials is done for candidates eligible for counselling and admission and candidates will have to appear on the date and time specified. No candidate will be allowed to report on a date other than specified in the counselling schedule. The process of counselling depends upon sequence of rank and can not be changed on requests by individual candidates.

Question: When will WB JECA 2023 exam be conducted?

The WB JECA exam 2023 will be conducted soon.

Question: When will the result of WB JECA 2023 be declared?

The result date of WB JECA 2023 will be notified soon on the official website.

Question: In which mode will the WB JECA result 2023 be released?

WB JECA 2023 result will be declared in online mode in the form of a rank card.

Candidates need to enter their application number and password or date of birth to access the WB JECA result.

The eligibility criteria for various colleges may differ accordingly. So, the various criteria accepted by different institutes are:

1. The candidate should have a bachelor's degree with an aggregate of 60% for general category (45% for SC/ST) .

2. The candidate must have a bachelor's degree of minimum 3 years except for BBA with mathematics at graduate or 10+2 level.

Minimum qualifying marks for the general category is 50% and 45% for reserved category candidates.

In addition to this, aspirants must have Mathematics at each level with 60% aggregate (45% for SC/ST/OBC).

4. UGC recognized B.Sc degree in any discipline with 60% aggregate (45% for reserved category) and 55% aggregate in Mathematics.

So, according to your qualifications you can now know if you can apply for the exam or not.

You can also visit the following link for any more information:

My rank is 614(general category) in WBJECA. In which college I can get addmission?

You can use this WBJEE college predictor link too to get a personalized report about the colleges in which you may get through your rank :

i have 60% marks in hs and near 70% marks in graduation,but i have 43 marks in math in hs,but i have sc certificate,so can i apply for jeca??

it doesn't matter if you have 43 in maths. all that matters is if you're a graduate or not with a 60% cgpa.

if you're a graduate with 60%  cgpa definitely you can apply for jeca.

I didnt have maths in my +2. I belong from bio science background.and graduation BCA.then can I get chance in Jadavpur University for MCA if I land my rank between 1-100 in WB JECA ?

Hope this is helpful.

Select your reason of reporting

Article PDF has been sent to your Email ID successfully

We endeavor to keep you informed and help you choose the right Career path. Sign in and access our resources on Exams, Study Material, Counseling, Colleges etc.