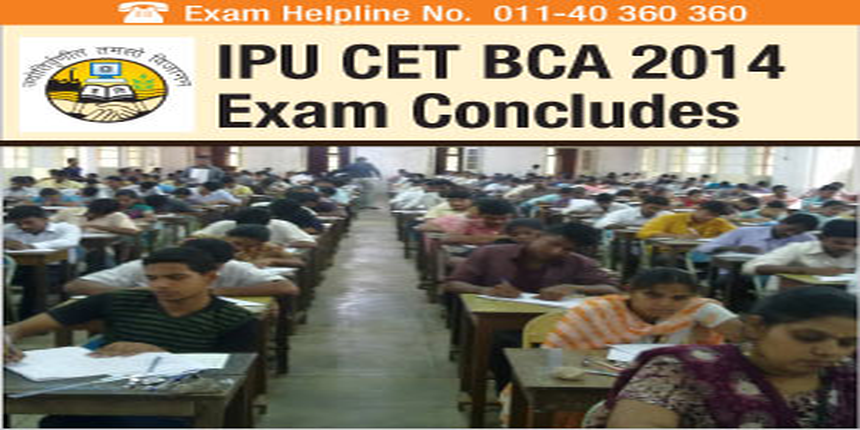 IPU CET BCA 2014 Exam was held on May 10, 2014.  The written examination of Indraprastha University Common Entrance Test 2014 was held today at different test centers located in nine cities and so far no problem which might hinder the examination process has been reported.

The entrance examination was conducted by Guru Gobind Singh Indraprastha University to offer admissions for BCA course at any one of its affiliated institutes for the current academic year.

According to IPU CET BCA 2014 paper pattern, candidates were required to reach at their allotted test centers 30 minutes prior the commencement of the exam. The timing of university level offline exam was from 10:30 am to 1:30 pm.  Question paper was set in English language only and carried 150 multiple choice questions (MCQs).

Admission to qualifying candidates will be offered through three round of IPU CET BCA 2014 Counselling, which will tentatively beginon June 17, 2014.