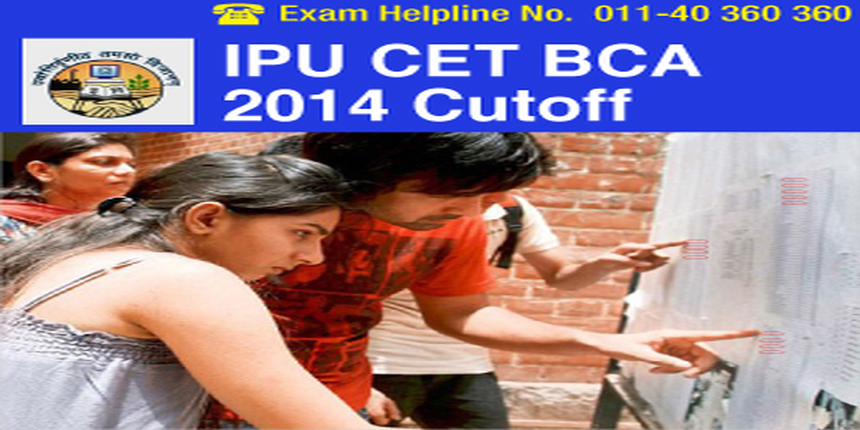 IPU CET BCA 2014 Cutoff implies the mandatory required marks or score obtained by candidates to qualify the written IPU Common Entrance Test BCA 2014.  IPU CET Cutoff will be announced after the result declaration of IPU CET BCA 2014, which is scheduled for May 20, 2014.

The Cutoff of IPU CET BCA 2014 is determined by the Guru Gobind Singh Inderprastha University and is the minimum score to be used to offer admissions for Bachelor of Computer Applications courses.

To know the latest information about the IPU CET BCA 2014 Cutoff, candidates must keep visiting this page regularly.