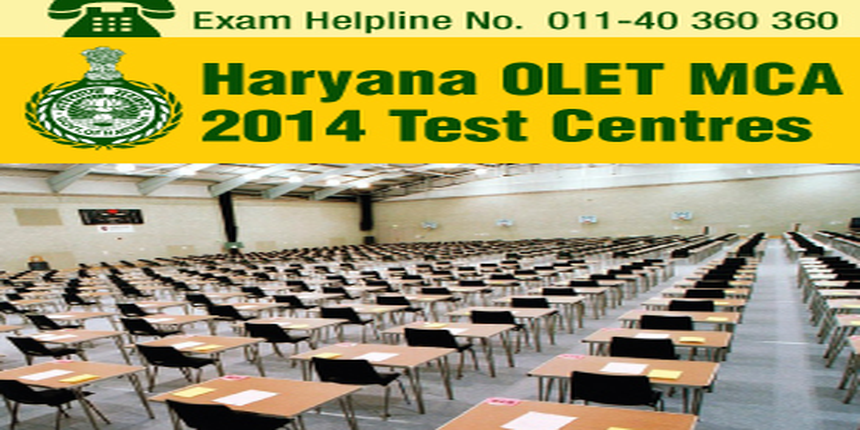 The Haryana OLET MCA 2014 test centres and their respective codes are given below:

The candidate can opt for two shifts. However, he/she will be allotted Haryana OLET MCA 2014 test centres and shifts of his choice only if it is available.